One Property at a Time

The State of Ohio passed into law enabling counties to establish land banks.  Also of note is the fact that while statutorily Ohio requires that five of the member Board of Directors be an elected officials or community designees, we are not a Sandusky County Government Agency.  We currently have 2 staff and 7 board members.

The Ohio General Assembly passed new legislation, effective in April 2009, allowing the formation of the first county land reutilization corporation (LRCs) also known as land banks.  This legislation provides for the establishment of nonprofit corporations to promote, develop, manage, and facilitate the reclamation, holding, rehabilitation, and reutilization of vacant, abandoned, tax-foreclosed, and other real property.

The Sandusky County Land Bank was officially formed in 2015.  We are also designated by the IRS as a 501(c) (3) organization, exempting it from Federal Income Taxation and treating contributions made to the Land Bank potentially as tax deductible Under Section 170 of the Code.

Our mission aims to transform vacant, abandoned, or tax delinquent properties into community assets that improve the quality of life for Sandusky County residents, stabilize and enhance neighborhoods, and create new pathways for social and economic development through the use of the powers and tools granted to Land Banks by the laws of the State of Ohio.

We are committed to making where you live and work the best it can be – revitalizing properties to improve our Sandusky County communities. 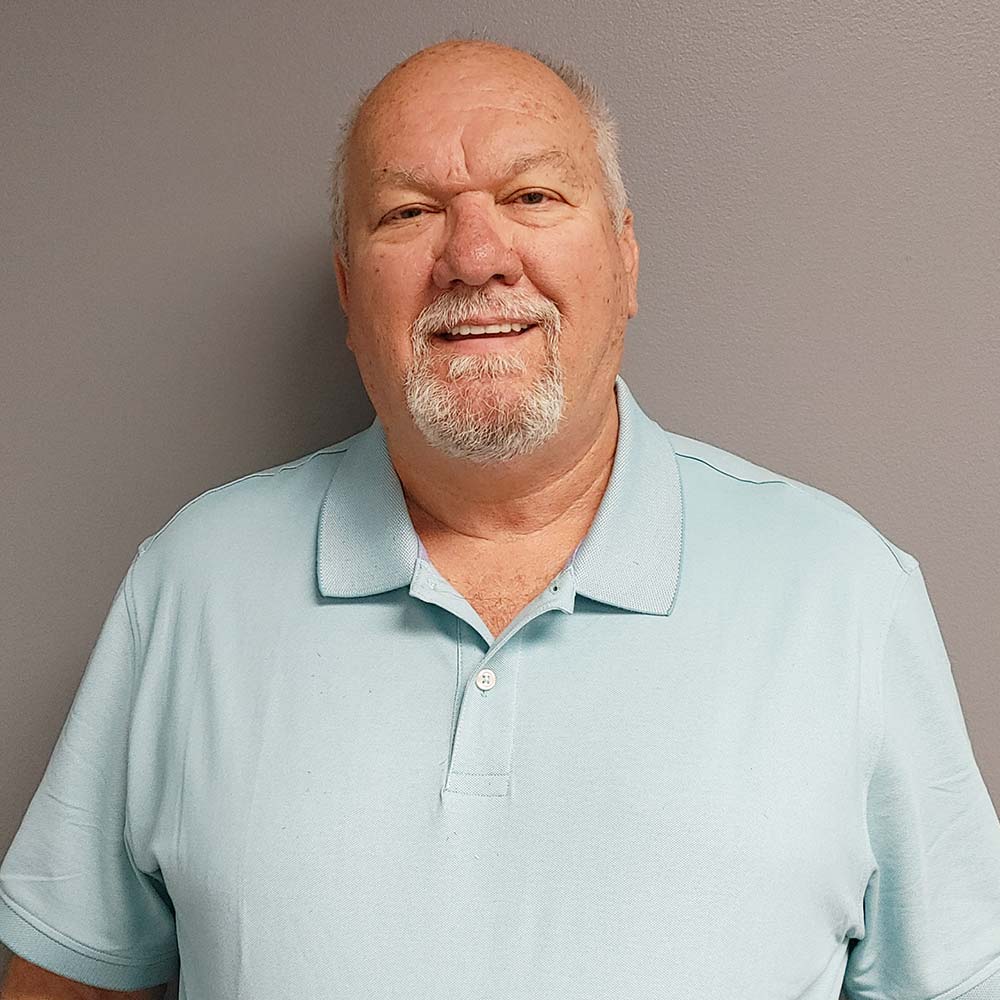 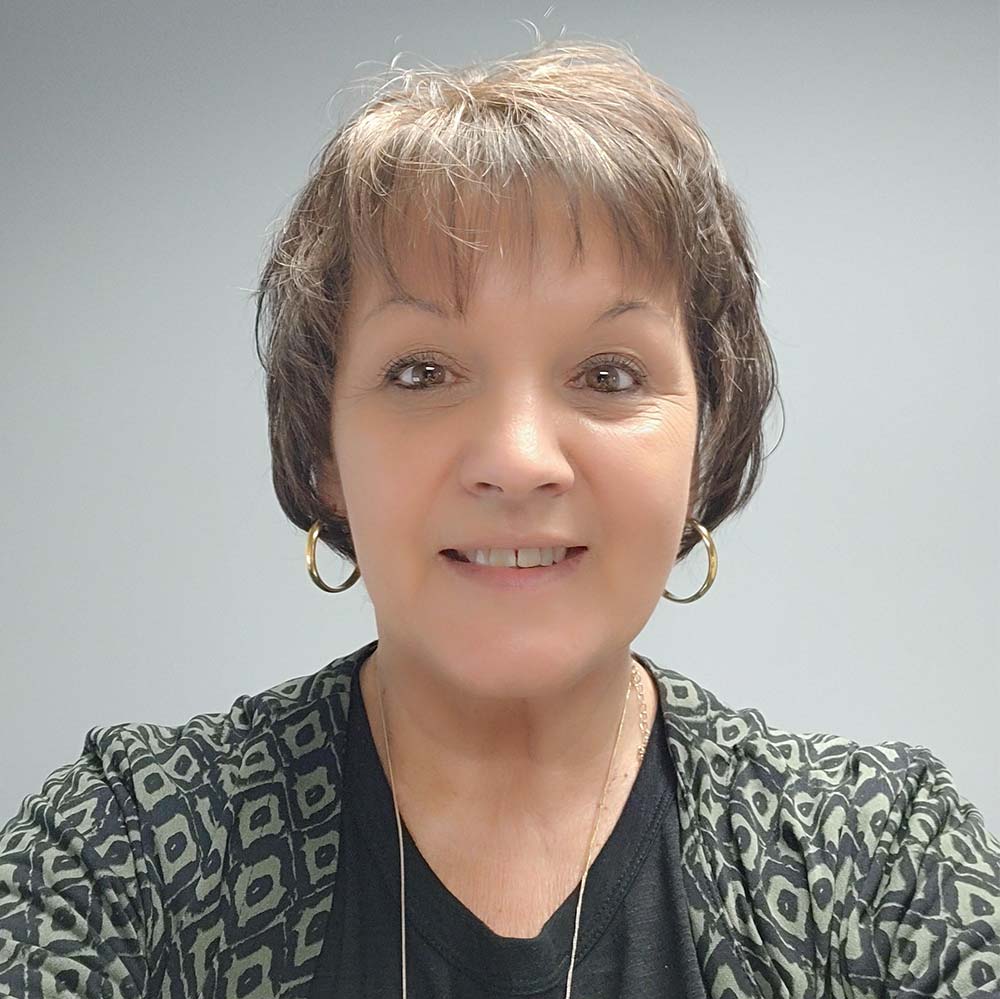 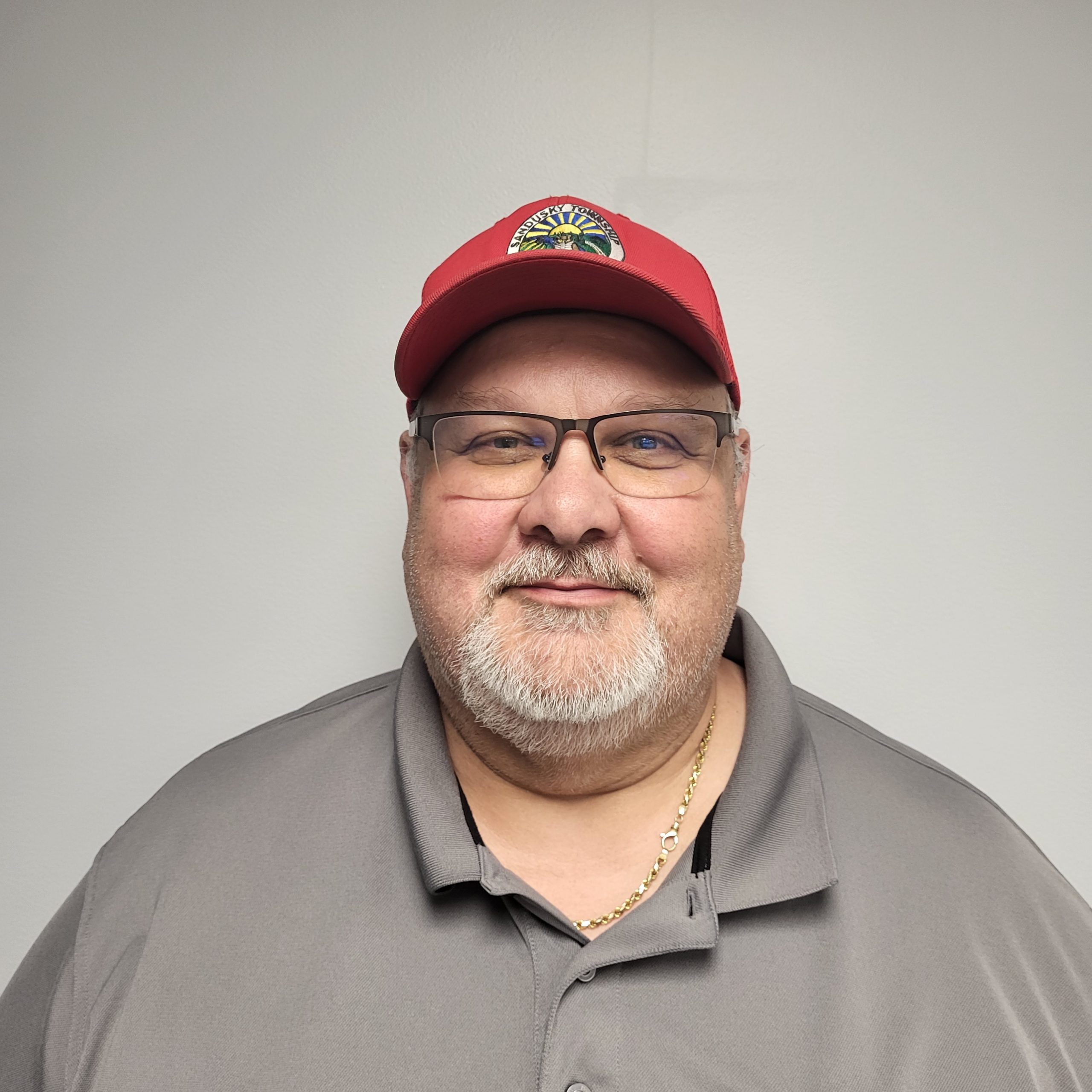 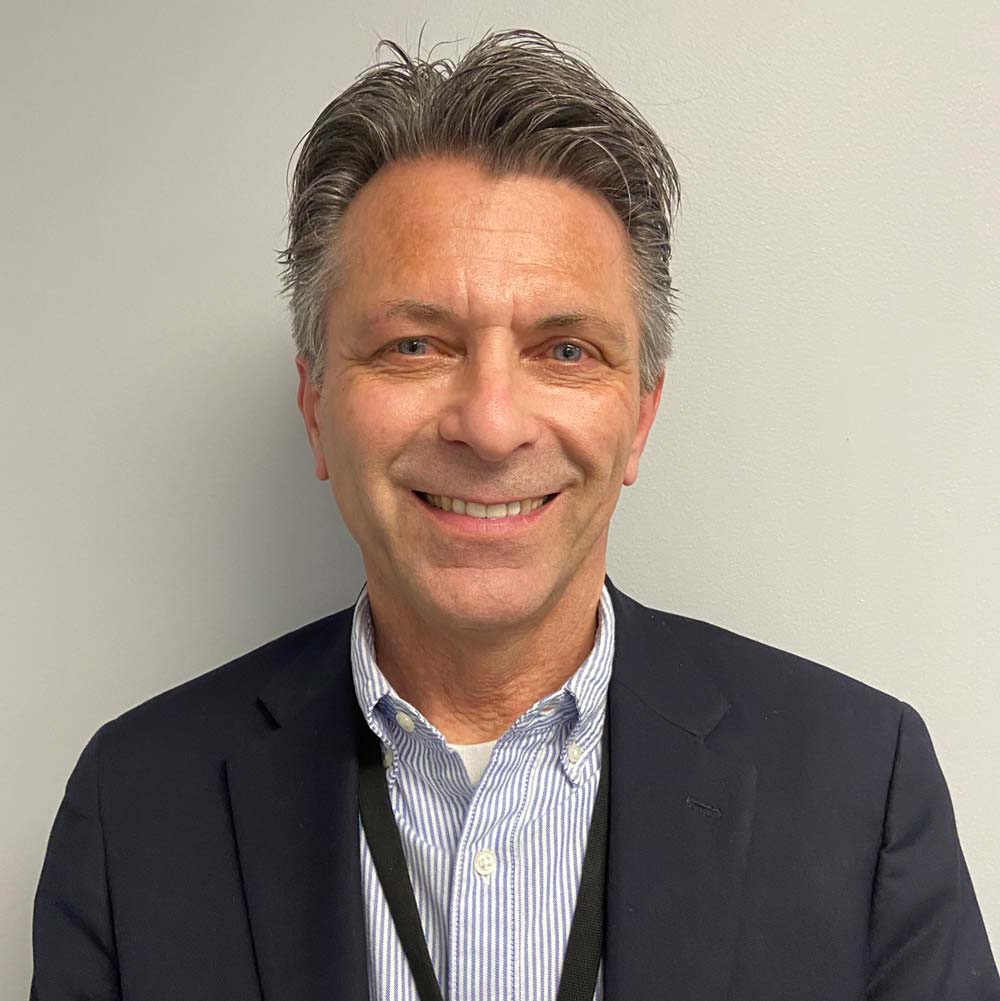 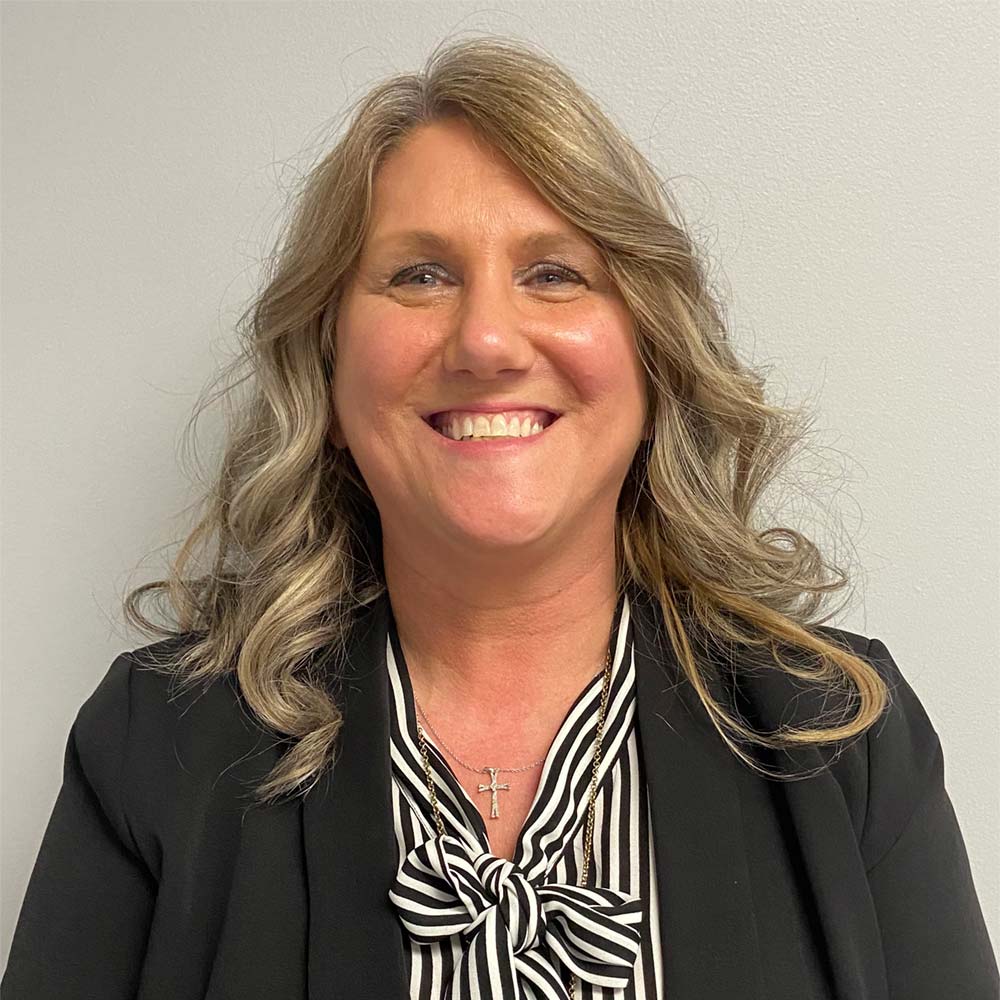 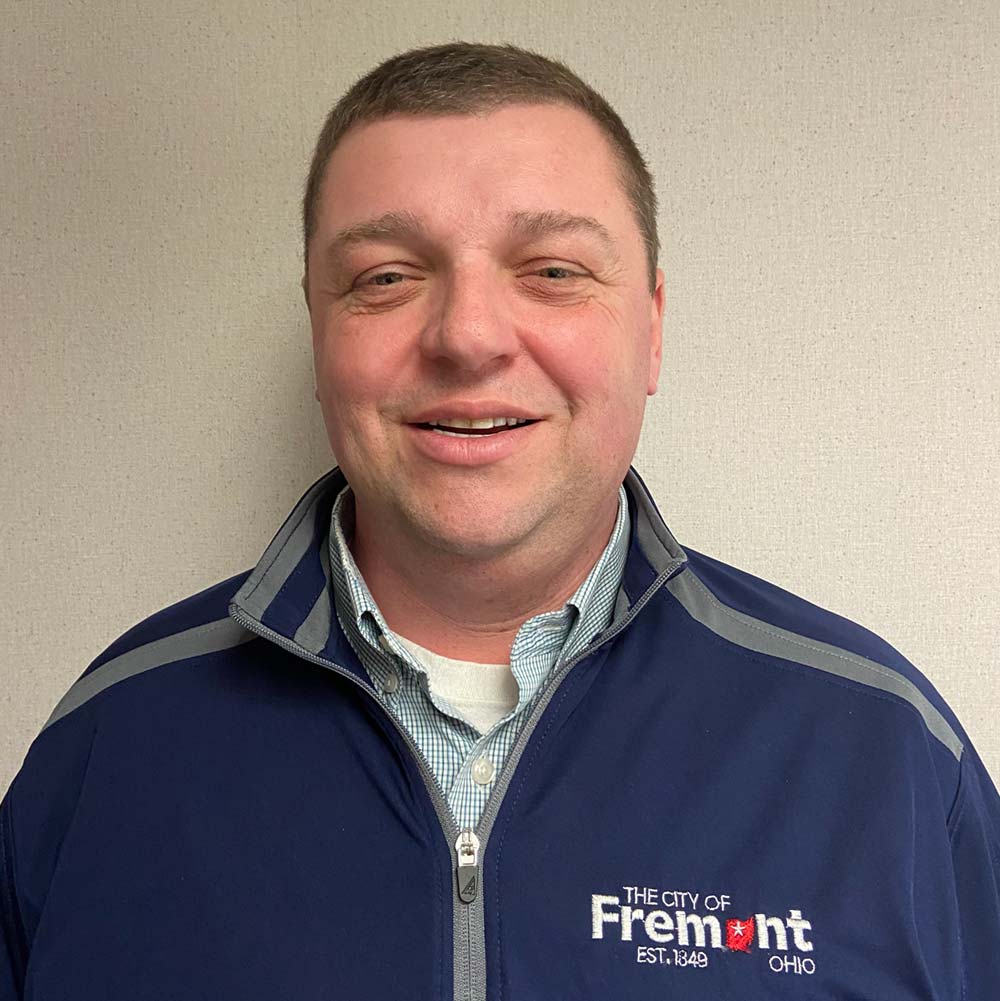 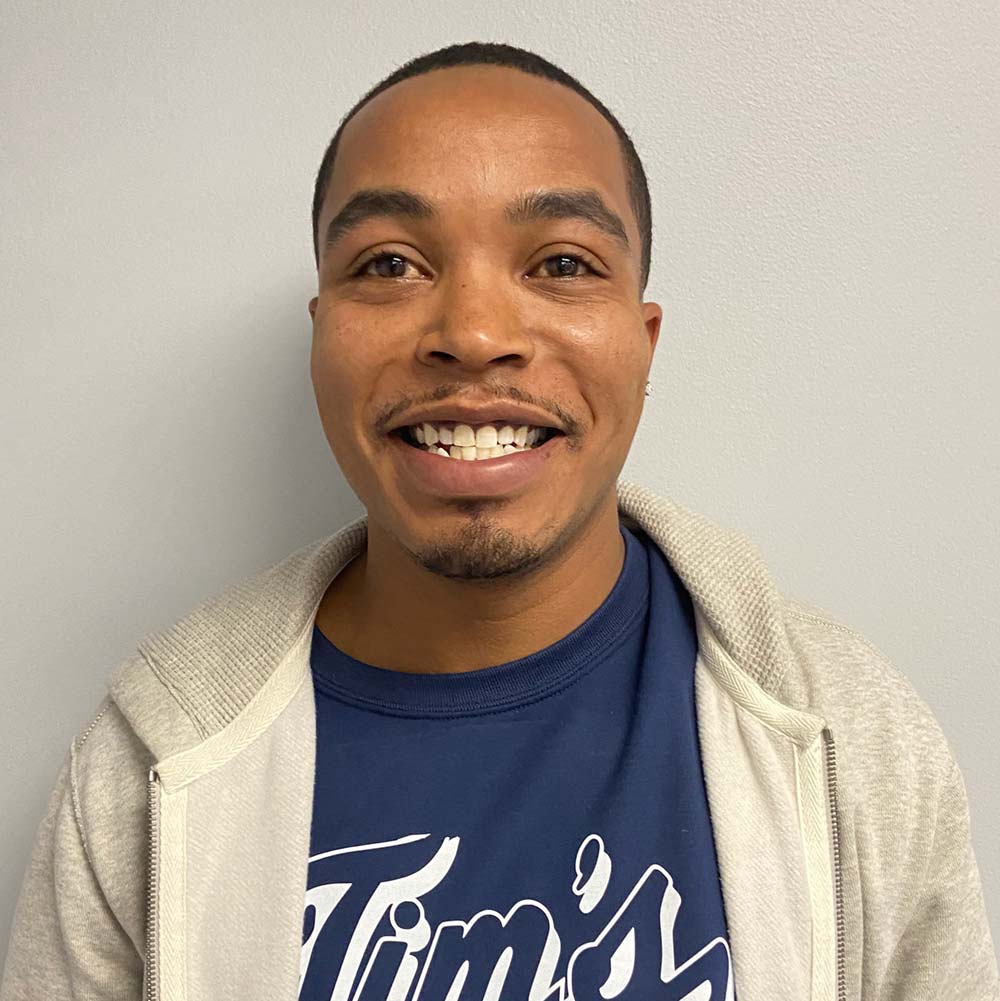